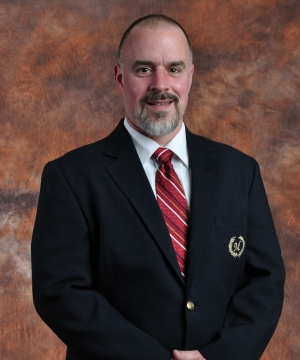 A native of Pittsburgh, Pennsylvania, Rolinski received his bachelor's degree in health education with a minor in exercise science from Penn State University in 1991 and his Master's degree in exercise physiology from the University of Pittsburgh in 1995. Rolinski obtained the SCCC certification in 2001 from the Collegiate Strength and Conditioning Coaches association and his CSCS in 1995 from the National Strength and Conditioning Association.
Rolinski and his wife Julie, have two daughters, Allie and Jaclyn, and two sons, Jake and Jared.

Tony would like to thank his current staff of Elisa Angeles, Craig Cheek, Kaitlin Sweeney, Matt Howley, Glenn Clarke, and Geoff Puls for their loyalty and determination and a special thanks to Mickey Marotti, Al Johnson, Ken Mannie, and Mike Vorkapich for their leadership, friendship and support over the years.