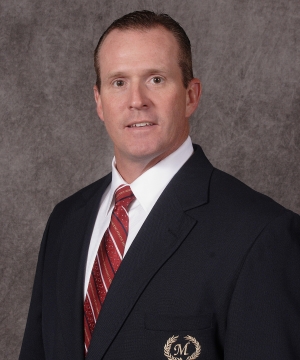 During his tenure with the Razorbacks, Decker has been to the Final Four twice, including 1994 when the Hogs won the national championship. He also trained the 1995 team that finished second in the Final Four, the 1995, 1998, 2002, 2006 football squads that won SEC Western Division titles, and the 1999 and 2004 baseball team that won the SEC regular season crown. The football program, which was his number one responsibility, went to ten straight bowl games, including the Citrus Bowl and had two appearances in the Cotton Bowl.

Decker has been fortunate enough to coach twenty First Team All-American football players and one All-American basketball player. He has been involved in the training of 38 athletes who went on to professional careers. He also coached 91 players who were All SEC Selections and 8 NFL first round draft picks.

Decker is CSCCa certified as well as USAW Level 1 certified, CSCS certified, and also became an MSCC in 2004. He has been published in the National Strength and Conditioning Journal. In 2010, he was the Collegiate Strength Coach of the Year and was selected by the professional football strength and conditioning coaches' society.

Don is committed to the following priorities: The Lord, Stacey, his wife of 23 years, and his passion for strength and conditioning.