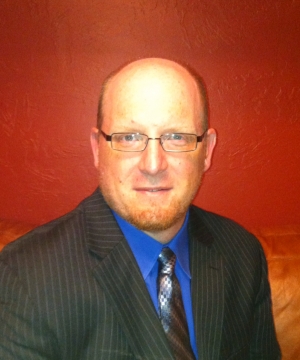 Dr. Miller is an associate professor and chair of the department of exercise and sport science at Oklahoma City University. He earned his PhD in exercise physiology from the University of Utah in 2010. Prior to earning his doctorate he received a Masters degree from Utah State University and his bachelors from Weber State University. At Weber State Dr. Miller was a three year lettermen in football while also serving as a staff intern in strength and conditioning for three separate stints under Coach Eric Hohn. During his time at Utah State University Dr. Miller spent time as a graduate strength and conditioning coach under Coach Shawn Griswold.

Dr. Miller's professional experiences including an internship with the United States Ski and Snowboard Association, as current strength coach for the high performance rowers at the Oklahoma City Boathouse and as founder and head coach for the USAW sanctioned OCU Barbell Club which has produced multiple national level weightlifters. In addition to working with team athletes, Dr. Miller has coached a variety of athletes of varying ages and competitive level, ranging from local to international, as part of the OCU Sports Performance program at Oklahoma City University.

Scholarship activities for Dr. Miller are focused on programming of sets and repetition schemes, evaluation of assessment tools such as the NFL Combine, optimal volume prescription and neuromuscular fatigue, and the linkage between muscle stiffness and neuromuscular power with endurance sport performance. Dr. Miller has presented multiple research abstracts and published multiple peer-reviewed and popular media articles. He holds a level one certification from United States Weightlifting and his CSCS from the National Strength and Conditioning Association. His instructional experiences have included teaching both undergraduate and graduate strength and conditioning, anatomy, exercise physiology, coaching theory and both undergraduate and graduate biomechanics.